This exhibit provides a brief glimpse into the early years of athletics at SJSU. During the late 19th century participation in physical education and athletics was encouraged and expected. In the early years (1870-1920) Students played a variety of sports including basketball, tennis, volleyball, hockey, baseball, and naturally football. Male and female teams were formed in all areas, but during the formative years of the college, women clearly dominated the student body. By the 1920s, the gender ratio of the Normal School became more balanced, which gave rise to new academic programs, including a physical education program. 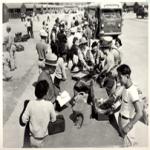 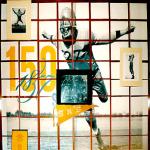 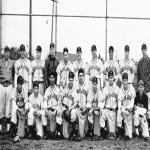 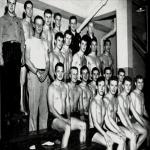 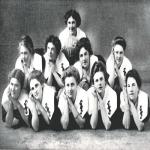 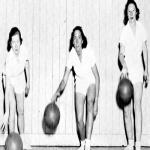 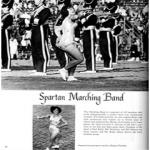 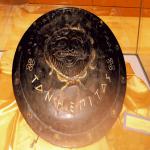