This exhibit, "The Legacy of Literary Arts at SJSU: A Glimpse of Literary Societies and Poets of San Jose State, 1800-1950," explores the development of literary societies on campus at San Jose Normal School from the late 1800s to the early 1950s. Student literary societies dominated campus life during the early part of the 20th century, including the Browning Society, Sapho Society, Allenian Society, and the Ero Sophian Society. The Browning Society, formed under the tutelage of English professor Henry Meade Bland in 1900. As conveyed by the name, the society focused on the study of the works of Robert Browning and contributed to the social life of the school. Bland became know as the "father of Browning" and frequently collaborated with the most famous poet and alum, Edwin Markham, author of the "Man with a hoe." Bland wrote 400 poems and published several books. In 1929, his talents and contribution to poetry were recognized when he was named California poet laureate. 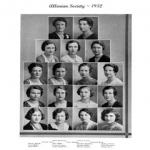 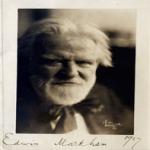 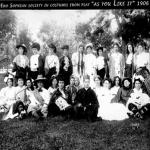 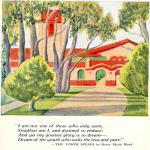 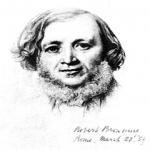 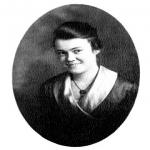 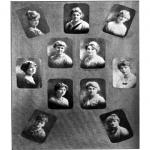