This exhibit draws from two significant collections documenting Japanese Internment during World War II. The collections include the The Flaherty Collection: Japanese Internment Records 1921-1966, which includes administrative records, photographs, and published materials that document the formation of the War Relocation Authority (WRA) and the implementation of Executive Order 9066 that resulted in the internment and segregation of 110,000 Japanese Americans during World War II. The second collection, the Willard E. Schmidt Papers, documents the administrative history of the Tule Lake Segregation Center-the only high-security segregation center out of the 10 centers. 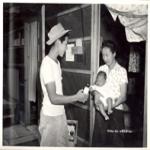 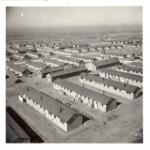 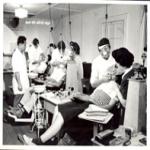 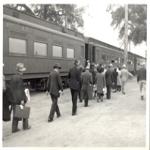 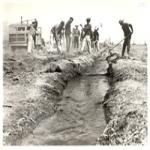 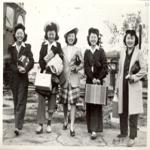 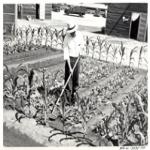 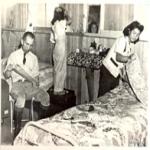 Japanese family assigned to their quarters 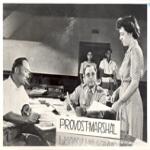 Japanese man being instructed as to his rights under military order of time and departure to his designated assembly center by Assistant Provost Marshall in the Visalia, Control Station 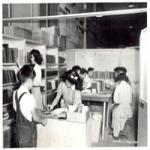 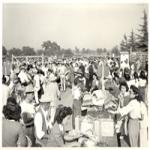 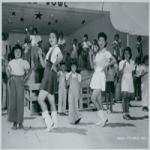 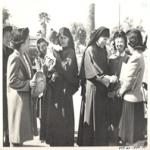 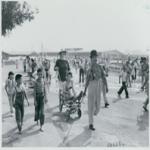 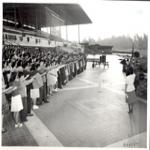 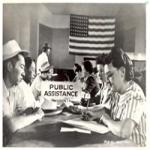 Registrants being interviewed by Public Assistance Department at the Control Station at Visalia. 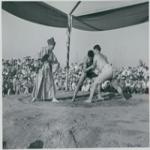 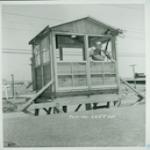 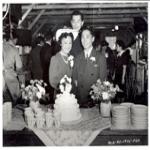