World War II instigated numerous technological changes to the world and to the way nations engaged in warfare. In attempts to adapt to the rapidly changing global climate, mass production of key messages and propaganda became a necessity which was met by the exponentially increased usage of posters on the home front. These posters were utilized to inform civilians of their wartime duties, such as production labor, women joining the workforce, buying bonds, and supporting the government. Government agencies and private organizations in countries around the world created and distributed propaganda posters. The rise in popularity of the poster medium is credited to their inexpensive manufacturing costs and accessibility, for they were posted in numerous locations, from the workroom floor to street corners and store windows. 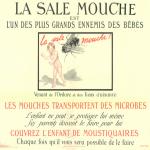 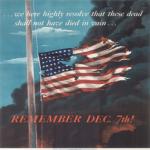 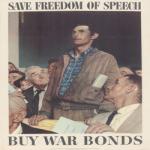 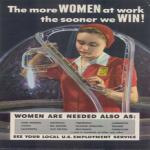 The more Women at work the sooner we Win